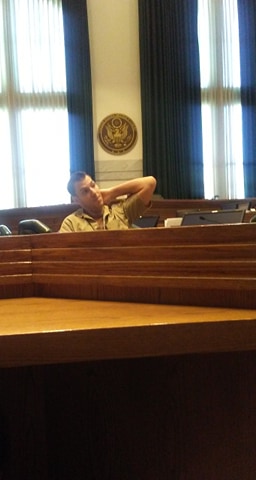 Lance Gloor is a strong-willed person with the God-given “motivational gift of compassion.” Lance is a very determined person who doesn’t give up and is not lazy about getting what he wants. Lance has the ability to make a “dream” come true. Therefore, he sticks to a “dream” until it becomes a reality.
Lance became interested in medical marijuana/cannabis and the many benefits it safely provides people of all ages. He became aware of the fact that this God created plant not only provides quality to people’s lives, it also provides quantity to people’s lives. His “dream” of helping others in this field became more important.

Having the God given “motivational gift of compassion”, Lance is very sensitive and keenly aware of the needs of others. He literally feels the hurt and emotional state of the individuals around him. Lance is a kind-hearted, gentle and caring man who is always willing to sacrifice his own needs to help someone else in need.

Because Lance realized there is an immeasurable need for people to have safe and legal access to the benefits of Medical Marijuana/Cannabis, he desired to make this happen. With the legal advice of the highly respected law firm, Harris Moure, his “dream” of helping others and operating Washington State – LEGALLY – became a reality.

Lance could now be there for others in need. He would come alongside others and help them to bear their burdens with events, including, but not limited to, food drives, clothing drives, toy drives, school supply drives, holiday meal giveaways, paying for grocery shopping, utility bills, funeral costs, and medication. All of this required “team” work.

Because Lance is strong-willed and compassionate, he feels the need to stand up for what and who he believes in during these very difficult times. 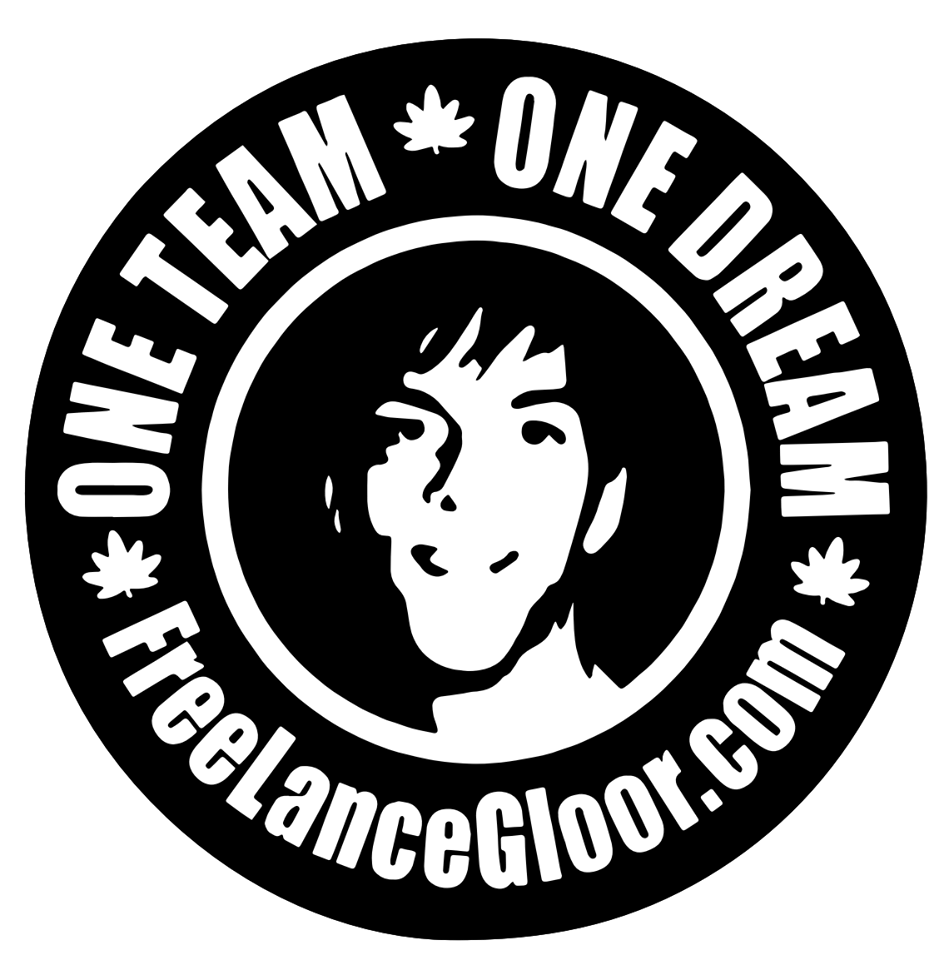 “ONE TEAM ONE DREAM.”

Then the turmoil in the form of law enforcement raids began to take place. Washington State, Thurston County and the City of Lacey dropped all charges against Lance. The U.S. Department of Justice then decided to pick up the case. Through Lance’s strong-will to make a decision and stick to it, his integrity, loyalty and his compassion to help and not harm others, he chose to go to trial.

Lance Gloor was sentenced on June 3, 2016, to serve a 10-year federal prison term plus a 5-year probation period after his release for helping others via a Washington State LEGAL medical marijuana dispensary. He was charged with manufacturing marijuana and conspiracy to distribute marijuana. As you know, conspiracy carries a 5-year mandatory minimum sentence.

I believe the judge wasn’t given a fair opportunity to know the real Lance Gloor. Instead, he had to listen to the prosecution team condemning him and longtime family friends turned against him as federal witnesses who spoke their words only to protect and save themselves and their futures as free men and women.

The entire courtroom was in complete shock when the judge read the verdict, plus denied his “stay” which would have allowed him to return home to prepare for his sentencing. Instead, he remained incarcerated while awaiting his long-term fate. 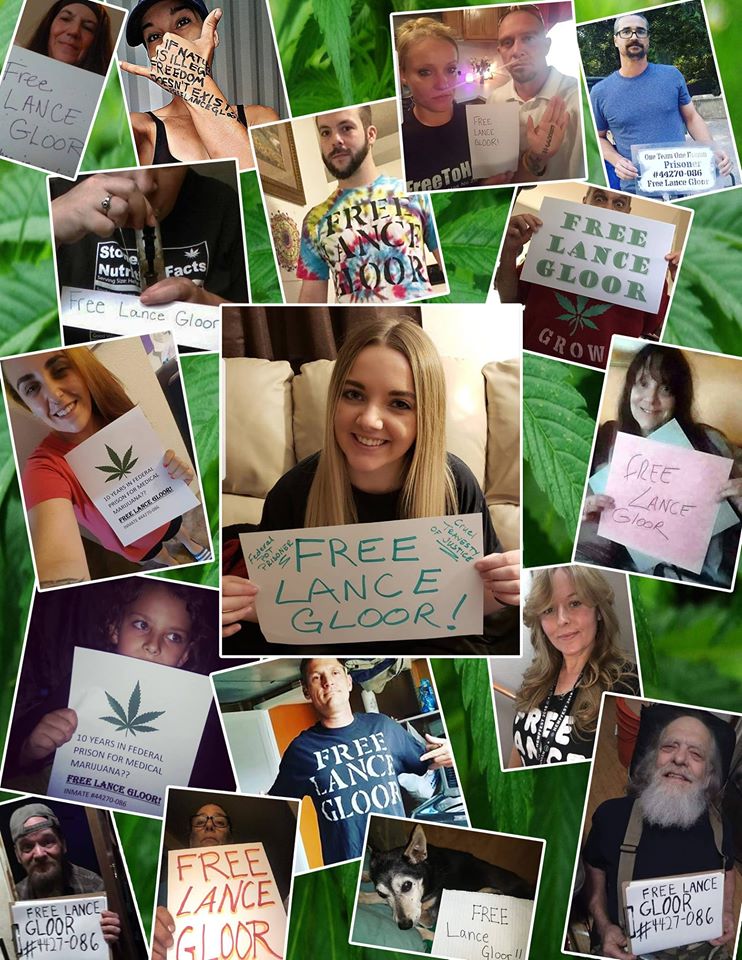 NON-VIOLENT. NO CRIME. NO VICTIM. 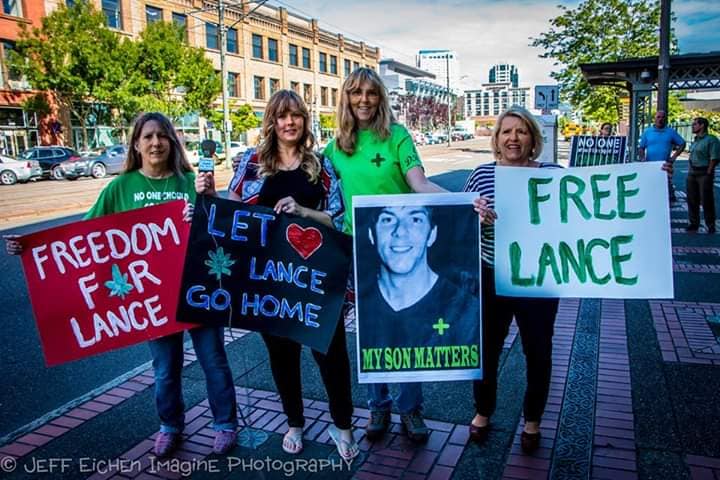 Lance was denied the chance “to be heard” in the U.S. Supreme Court.

May 13, 2019 – Lance was greatly blessed to have his “Petition for Commutation/Clemency Petition” submitted by Mark Osler, Esq. (Robert & Marion Short Professor, University of St Thomas, MN), preparation conducted by Hayley Mample as part of the UST Federal Commutations Clinic.
Lance is confidently waiting for his “PENDING CLEMENCY” to be granted by President Trump.

From the “inside” Lance is fervently working with his counselors and team members towards his FREEDOM! 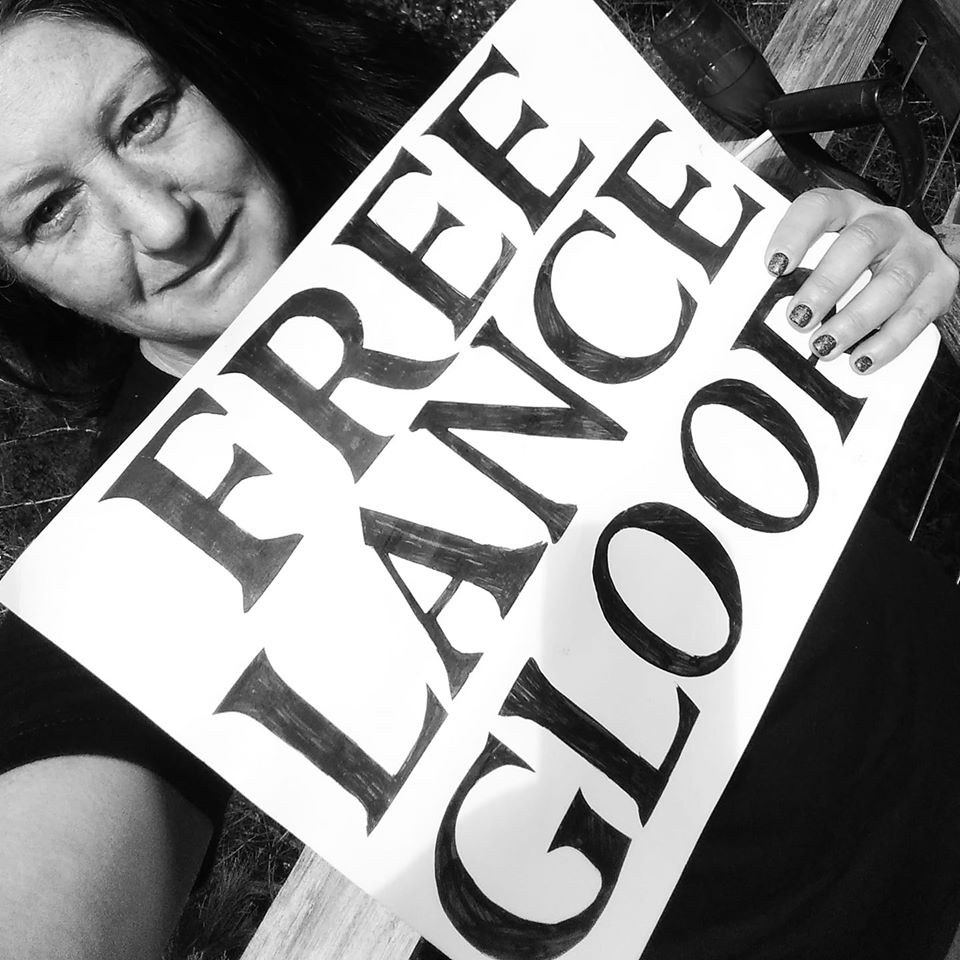 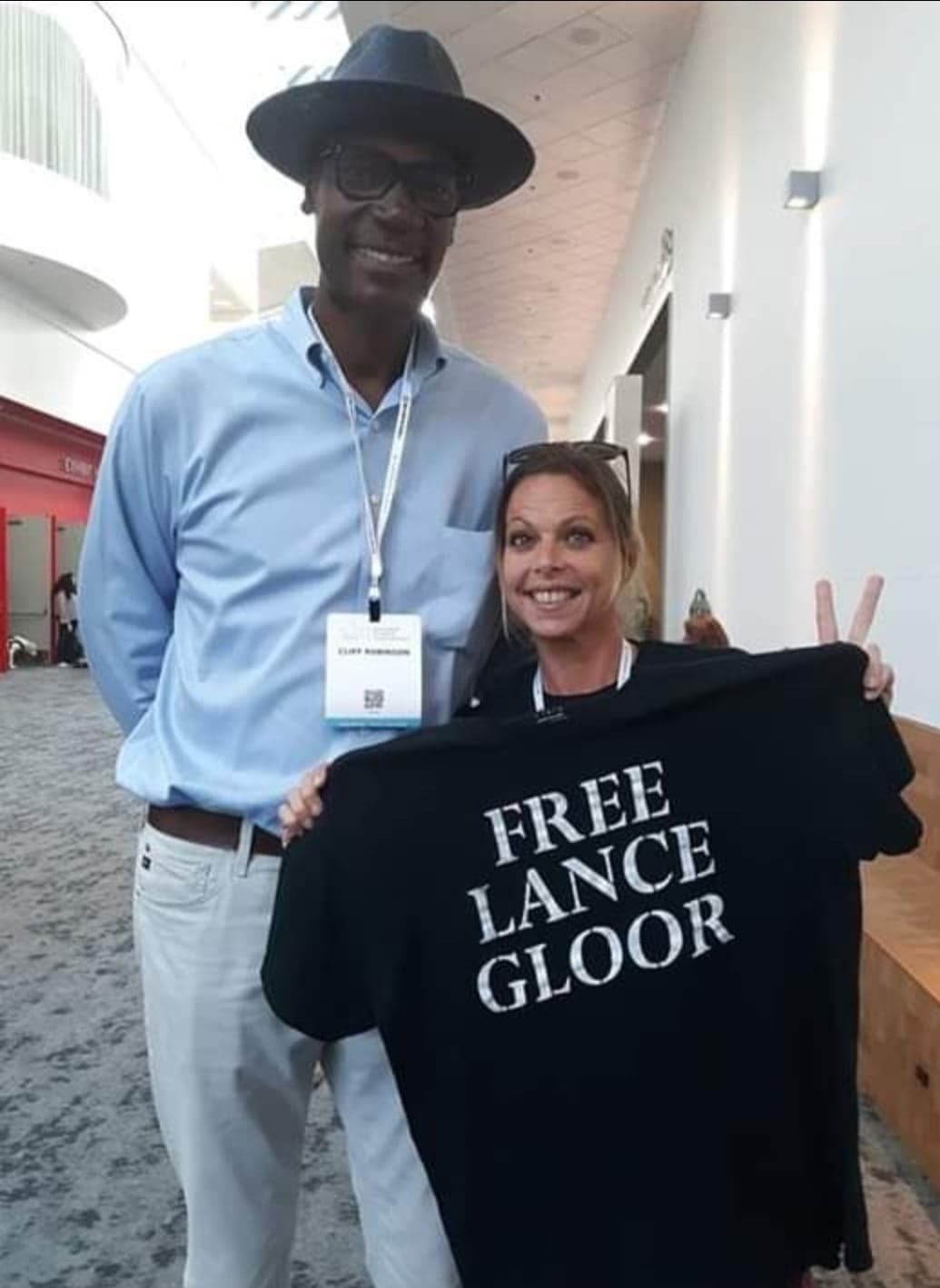 Have you ever been so sad that it physically hurts inside? It hurts so bad you struggle to breathe? This is my life now!

It is so wrong that Lance would organize school supply drives for the local kids of Lacey, Washington, yet he is sitting behind Federal Prison bars while his precious daughter struggled to make it financially through four years of college without her dad’s help! My heart is totally broken and hurts for my son and my granddaughter.

It is so wrong that Lance would help the needy in the community, yet he is sitting behind Federal Prison bars while his aging grandparents need his care and help! My heart is totally broken and hurts for my son, my parents and the community.

LANCE GLOOR IS A HEALER NOT A DEALER!

LANCE GLOOR IS A COMPASSIONATE MAN WHO DESERVES COMPASSION IN RETURN!

By: Tracie Gloor-Pike on behalf of my son, Lance Gloor, his family and loyal friends

ONE TEAM ONE DREAM